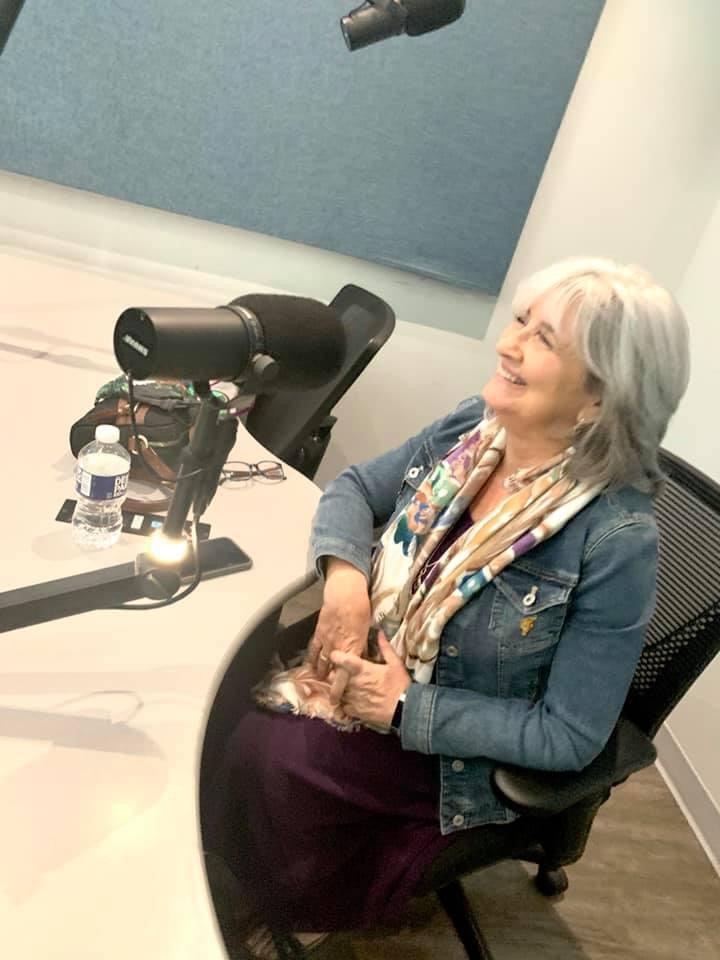 Donna Krache is an award-winning producer, writer and educator who has worked for CNN, the Atlanta Journal-Constitution and Georgia State University, and supported several business and organizations in crafting messages and executing media events.

At CNN, Donna led the first show to go “all digital,” migrating from a TV broadcast to a streamed online show.

While at CNN, she won three Peabody Awards for coverage of Hurricane Katrina and its Aftermath, the 2008 Presidential Primary Campaigns and Debates, and the Gulf Oil Spill in 2010.

In 2007, Donna was awarded the DeWitt Carter Reddick Award recognizing Excellence in Communication from the University of Texas at Austin. She’s won several other awards for producing and writing.

In addition, Donna has a team of experienced videographers, photographers, editors and on-air talent at the ready, should your project require these skills.